In the second in a series about the uses of technology in healthcare, Nawar explores the potential applications of nanorobots in medicine.

Nanorobotics is a field of nanotechnology that, as the name suggests, involves robots made on the scale of nanometres. To put it in perspective, there are 10 million nanometres in a centimetre and a DNA strand is about 2 nanometres in diameter. This means nanorobots can operate inside our bodies.

Some work by converting their power source into kinetic energy, allowing them to move. Others are biohybrids coupled to microorganisms which aid in propelling the nanorobot. Magnetotactic bacteria are useful for this as they orient themselves along magnetic field lines so their movement can be controlled in a magnetic field.

Nanorobot technology is still in the early stages of development but in the future it could be useful is many different fields. This article will focus on their potential uses in medicine and healthcare.

Axons are the parts of nerve cells which carry electrical impulses throughout our nervous systems- as you can imagine they are extremely tiny to the point of being microscopic. A nanoknife with a 40 nanometre diameter could be used to manipulate and cut individual axons, greatly improving the precision and success of complex surgeries. This nanoknife technology could also be used to precisely cut disease tissue for biopsy analysis.

Furthermore, cerebral aneurysms are bulges in the blood vessels of the brain- caused by weaknesses in those vessels- and when they rupture it can cause extensive brain damage. Therefore, it is best to diagnose and treat them before they rupture- and that’s where nanorobots could come in handy.

It may be possible for a nanorobot in the bloodstream to detect increased levels of the protein produced in blood vessels affected by aneurysms, thereby detecting their formation. This information would be sent wirelessly to care providers which would help to decrease screening costs and frequent follow up visits for aneurysm patients.

Nanorobots have been made to target blood clots in the brains of mice and break them up by being rotated in an external magnetic field. Hopefully, in the future, this could help prevent strokes.

An in vitro application is that biohybrid nanorobots could perform assisted fertilisation, guiding a sperm toward and egg. 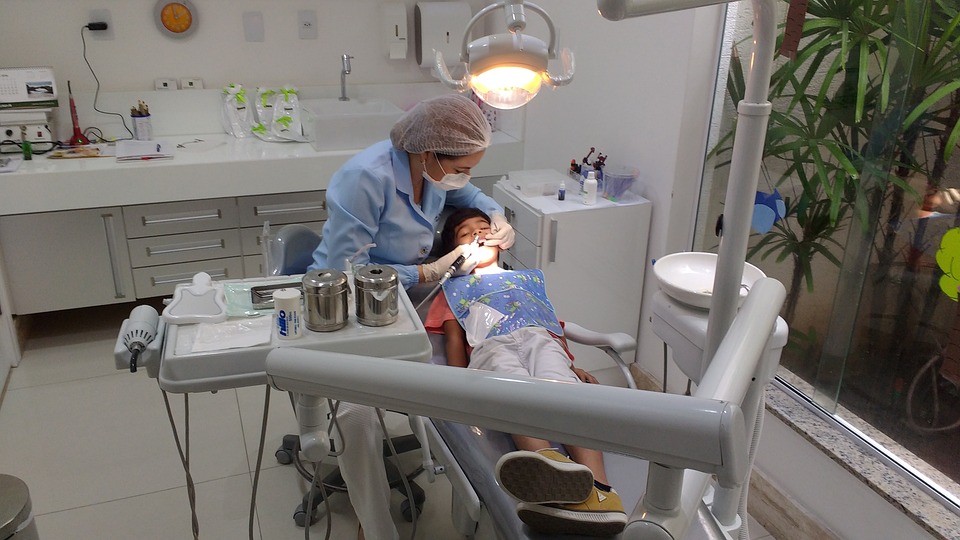 Nanorobots could be used to increase the precision of routine dental cleaning, whitening, cosmetics and repositioning. For example, they could be used to directly replace enamel layers of teeth.

In the future, nanorobots could be incorporated into a mouthwash or toothpaste, enhancing personal dental care.

Forget fit bits, a nanorobot could circulate through a person’s blood vessels and provide detailed health information wirelessly at any time. A person and their doctor could get a notification as soon as their health status changes and this could be used to monitor chronic diseases like diabetes or in prevention of serious health problems.

A person may need blood to be replaced in their body after injury, surgery or because of a blood disorder- this is called a blood transfusion. However, this can be risky as there is a possibility of reacting badly to the donor blood. 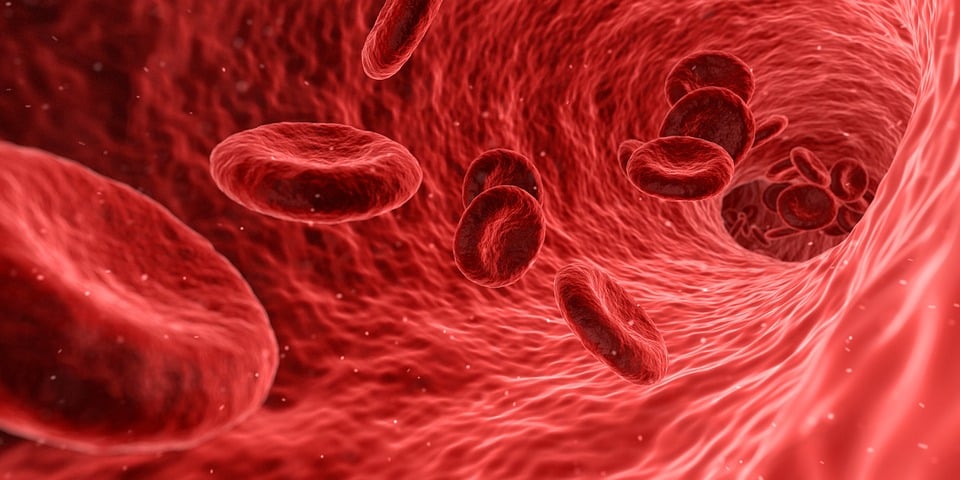 Nanorobots that move through the bloodstream could be used for emergency transfusions, collecting oxygen for respiration and carbon dioxide to be removed from the body at the lungs. Most interestingly, it could use glucose circulating through the body to release energy for its own functions. In some cases, this could provide a lower risk and more efficient alternative to blood transfusions- especially as they could be made to carry many times more oxygen than a red blood cell.

Nanorobots could also be used to make artificial platelets (which help clot blood at sites of injury) or even be fitted with a laser for sealing wounds. White blood cell nanorobots, with customisable, artificial antigens to many infectious organisms, could help in the fight against antibiotic resistance.

Scientists still don’t understand how the materials the nanorobots are made from accumulate in and affect the body. Biohybrids could infiltrate and multiply in an undesirable way. Chemically propelled robots could negatively affect their local chemical environment. Physical nanorobots could be rigid and non-degradable, posing a danger.

Scientists need to figure out how to address this toxicity and make sure the nanorobots are either biodegradable or have an effective retrieval mechanism, like a magnetic catheter.

There are privacy issues with nanorobots that wirelessly convey a patient’s health information at all hours of the day. This information could be hacked or intercepted and then used to cause harm to the patient in a myriad of ways, so strict regulations and firm safety measures would have to be in place. In addition, people may feel uncomfortable at the idea of a miniscule robot functioning inside them and may decline the treatment anyway.

Furthermore, for nanorobots to be a viable treatment method in the future we will have to find a way to mass produce them in a cost effective manner. But as they are very complex and delicate they would also have to be rigorously tested and inspected to ensure a high level of quality.

Nanorobotics have a lot of potential to enhance the precision and quality of medical diagnosis and treatment in the near future, however, it is hard to predict what economic, social and ethical implications will arise from them.

It is still beyond the current capabilities of nanorobotics to merge the technology with artificial intelligence, creating nanorobots that explore their surroundings and respond to environmental stimuli. Hopefully this will be possible with more research.

Scientists still need to figure out how to manipulate the robots, retrieve them from the body and address their possible toxicity before we can even consider mass production, but as always, we do not know the new discoveries and possibilities the future will hold. 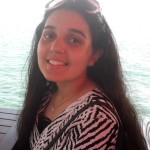 Hello, I’m Nawar and I’m in year 12. I love learning about technology and teaching people how to use it in school and I’m even a Google Certified Educator Level 1. Another one of my main interests is medicine and healthcare and a lot of my articles focus on the applications of technology in medicine. I also love to read fantasy novels and write reviews for my book blog.